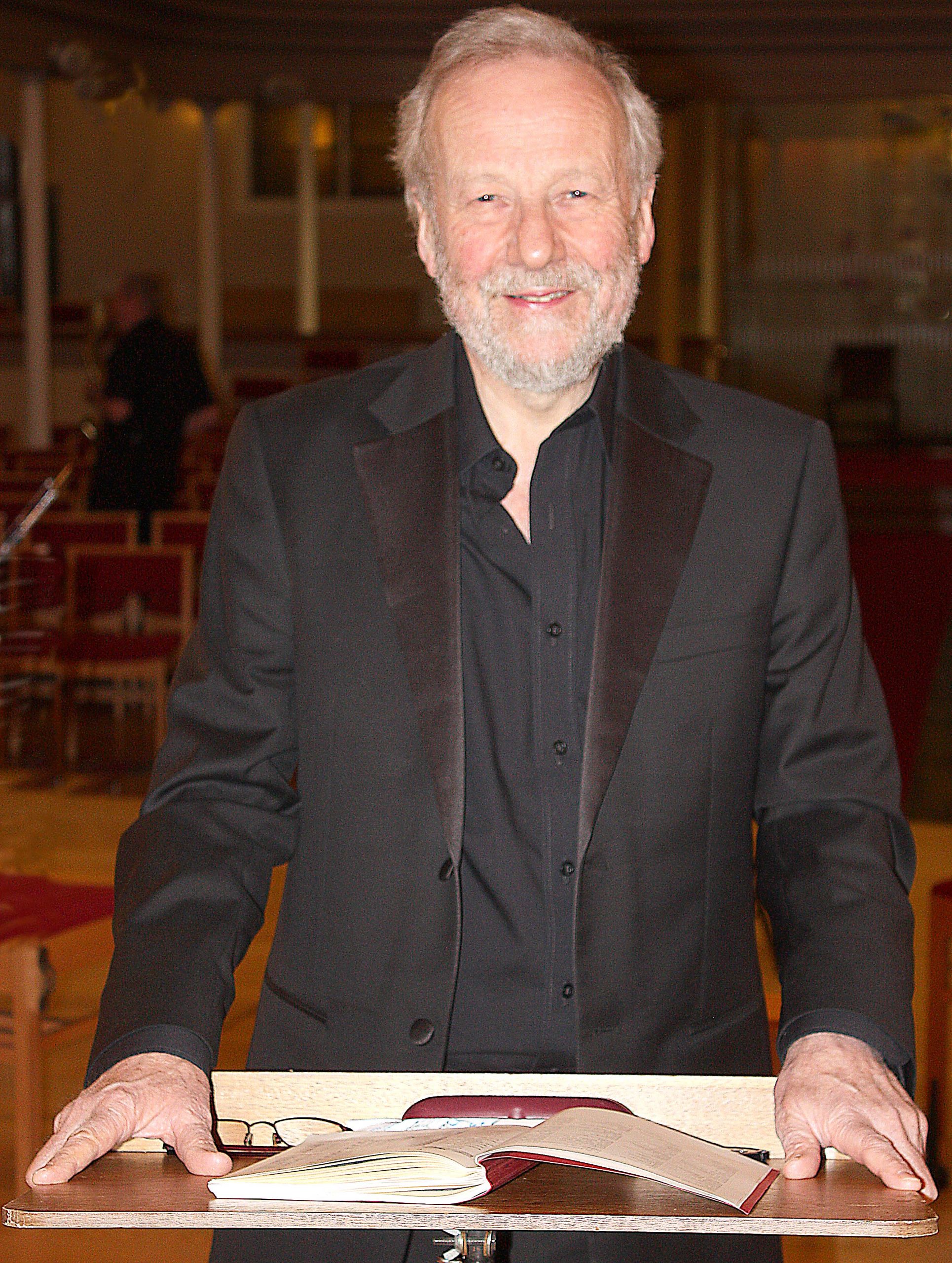 He recently became Musical Director of the Easter Orchestral Society’s residential week – at which he has conducted since 1992 – where he explores the modern symphonic repertoire including in the last few years Rautavaara’s Symphony No.8, Lutosawski’s Concerto for Orchestra, Messaien’s Turangalila Symphony and Panufnik’s 5th Symphony.

Between 2001 and 2013 he conducted a Wagner opera a year with the Edinburgh Players Opera group, including two complete Ring Cycles, Tristan und Isolde (twice), Parsifal (twice) and Die Meistersinger von Nurnberg followed by Der Rosenkavalier in 2014, Die Frau Ohne Schatten in 2015, Tannhuser in 2016 and Elektra in 2017.

For Palace Opera he conducted Ariadne auf Naxos in July 2017 and for the Saffron Opera Group he has conducted Die Meistersinger (2014), Stravinsky’s The Rake’s Progress (2015), Das Rheingold (2016), Siegfried (2017) and Gotterdammerung 2017 (“totally at one with the dramatic spirit and architecture” – Seen and Heard International; “sure-footed conducting … meticulous preparation” – Guardian). He retired as a full time academic in 2016.

Lewis Gaston (www.lewisgaston.co) works as a conductor and assistant in the UK and abroad. His work has been recognised in International Competitions, Masterclasses and he enjoys a schedule of work that combines performance, education and research. He has been Guest Conductor for the Brasov Philarmonic (Romania), Toscana Classica Orchestra (Italy), Berlin Sinfonietta, Camerata di Fiorentina (Italy) and the State Opera Rousse (Bulgaria). Lewis is Music Director of Kingston Philharmonia, Opera Holloway, Guildford Opera, Genesis Chorale and acts as Guest Conductor to a number of London orchestras.

Lewis specialises in Opera conducting and is conducting operas by Holst, Lehar, Puccini, Tchaikovsky and Strauss in the coming months.

As a lecturer and conductor for Opera Prelude, Lewis has given the UK premiere of Mercadante’s opera Don Chisciotte alle nozze di Gamaccio, and his recent lectures have included Verdi’s Monarchs, the operas of Bizet, and a series of lectures entitled ‘After Bel Canto’ which puts a rare focus on the German operas being produced at the same time as the Italian ‘Verismo’ movement. 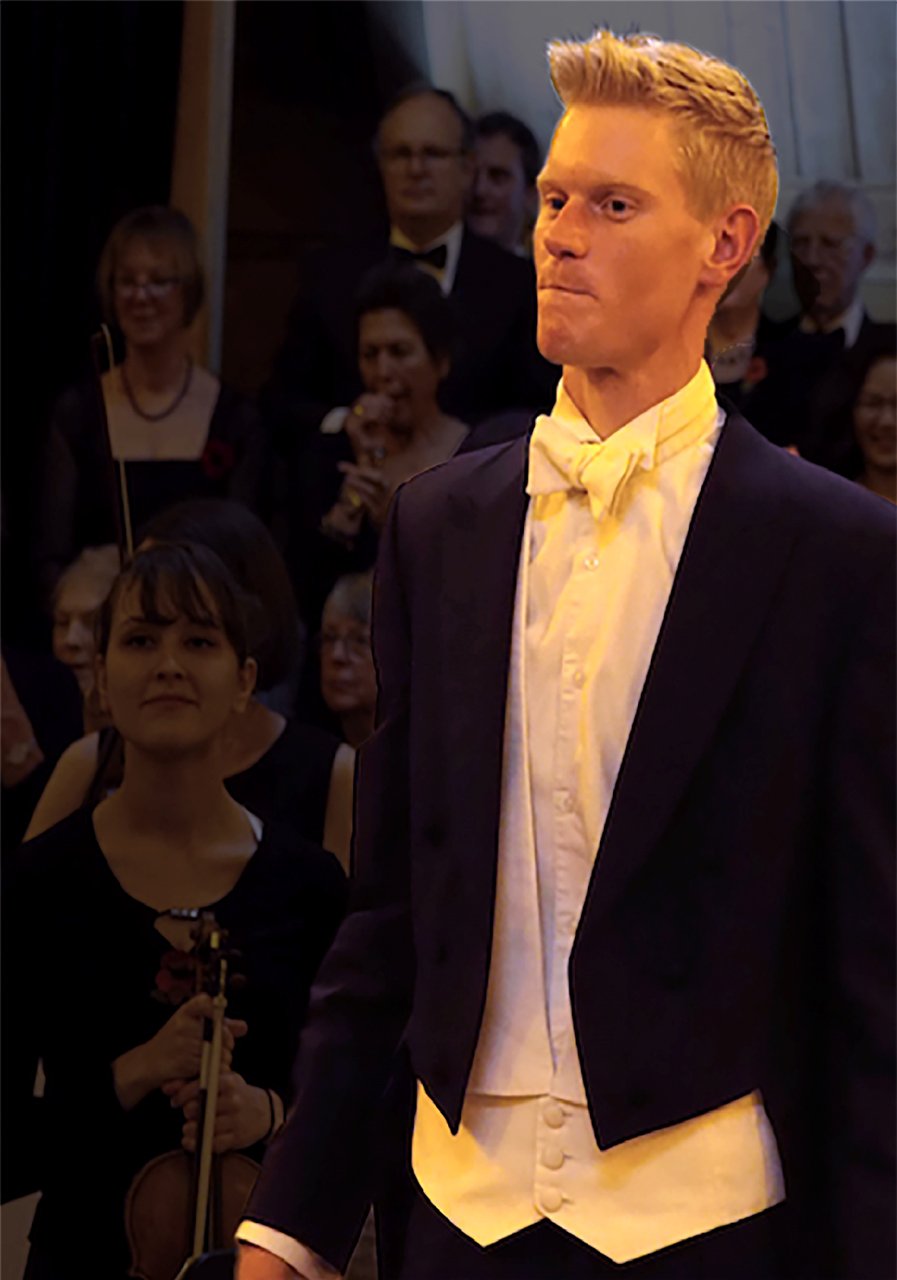 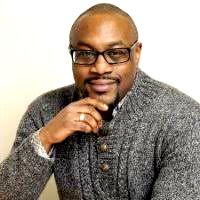 A musician who strives for all members of the public to find something in all forms of classical music; tuba player, conductor and animateur, Shaun Matthew was awarded the Mortimer Furber Prize for conducting contemporary music and has worked with some of the UKs finest orchestras, including the BBC Philharmonic and the Royal Liverpool Philharmonic and Chineke Orchestra.

He has been Musical Director of Scarborough Symphony Orchestra since 2005, where he has championed and premired William Grant Stills 1st & 2nd Symphonies and works by Andrzej Panufnik, whilst working with some of the worlds most prominent concerto musicians, such as Jamie Walton, Ian Bousfield, Richard Harwood and Ian Belton (Brodsky Quartet) and Jess Gillam. Upcoming collaborations include Ben Goldscheider, performing Ji Pauers Horn Concerto and Michael Petrov performing Shostakovichs 1st Cello Concerto.

His versatility and superlative passion for musical excellence also extends to his education and arts advocacy work. He has staged multimedia events incorporating live painting and orchestral performance, whilst also curating classical music outreach concerts for school-aged children across Yorkshire. He is currently professor of Tuba at the University of York.